Pochettino: We are sure to turn the result to our favor in the second leg 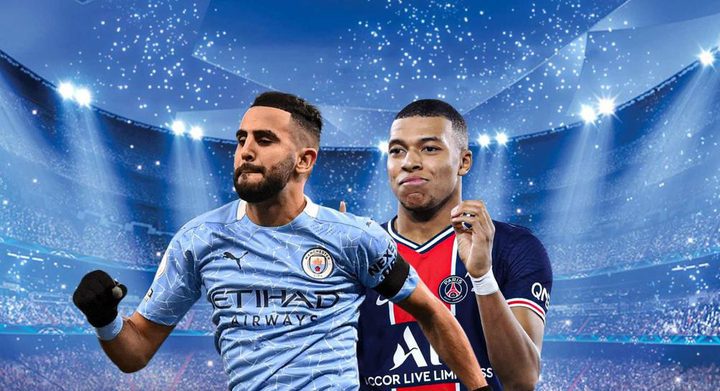 Pochettino: We are sure to turn the result to our favor in the second leg

An-Najah News - Paris Saint-Germain coach, Mauricio Pochettino said that his team needs to preserve its intensity throughout the second leg if it wants to compensate for its 1-2 loss in front of Manchester City, in the semi-finals of the European Champions League, Wednesday.

Paris Saint-Germain, the defending champion, began strongly in the first half at the "Parc des Princes" stadium, and advanced through Marquinhos after a quarter of an hour, but retreated after the break and conceded twice, in addition to the dismissal of Idrissa Gay within 14 minutes.

Pochettino told a press conference after the match: "We were the best side in the first half, and then we scored two goals that we do not usually receive."

Kevin De Bruyne equalized when he sent a cross pass that tricked the goalkeeper, Keylor Navas and settled in the far corner.

Brilliant Algerian Riyad Mahrez won with a free kick that passed the Paris Saint-Germain wall before Gaye was sent off.

He added: "We must play with the same intensity the entire time. That is what needs to be improved”.

He continued, "Sometimes you have to play with strategy and intelligence. Two easy goals were scored in our nets. These details are what makes the difference."

And he added, "Above all, we need to show our personality. We must have a winning mentality and do what is necessary in order to be qualified. We are very close, this is not the time for doubts."

Paris Saint-Germain will be reinforced by the fact that he won outside his territory in the past two rounds, winning 4-1 in Barcelona in the 16th round and 3-2 over the German title holder of the eighth round, Bayern Munich.