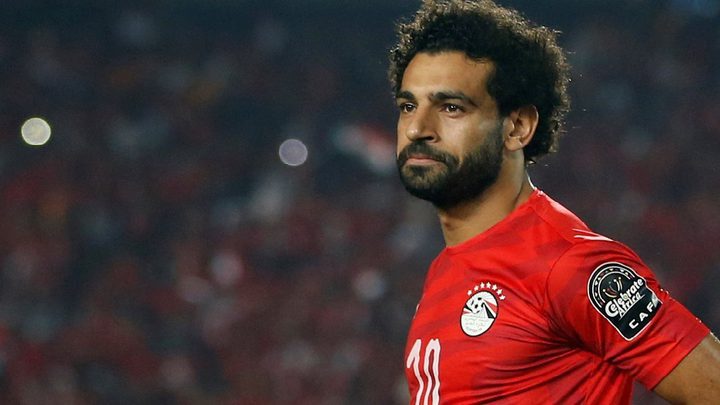 An-Najah News - The director of the first Egyptian football team, Mohamed Barakat, said that the Arab Cup championship that is expected to be held in Qatar during the period from 1 to 18 December is official, not friendly.

Regarding the Egyptian national team’s preparations for the upcoming matches, Barakat said that we are following all the players whether in the Egyptian league or professionals, and it is possible to include new players to the team during the coming period such as one of the defenders of the Ghazl Mahallah team.

He added that "we have learned a lot from the Egyptian national team journey in the qualifiers for the African Cup of the Nations and of course this will benefit us during the 2022 world cup qualifiers".

The draw for the 2021 Arab Cup was drawn yesterday, Tuesday, in the Qatari capital, Doha and it placed the Egyptian team in group number four, next to Algeria, the winner of the Lebanon-Djibouti confrontation and the qualifier from the Libya-Sudan confrontation.