Coman: Facing Paris is a difficult match, but we win. 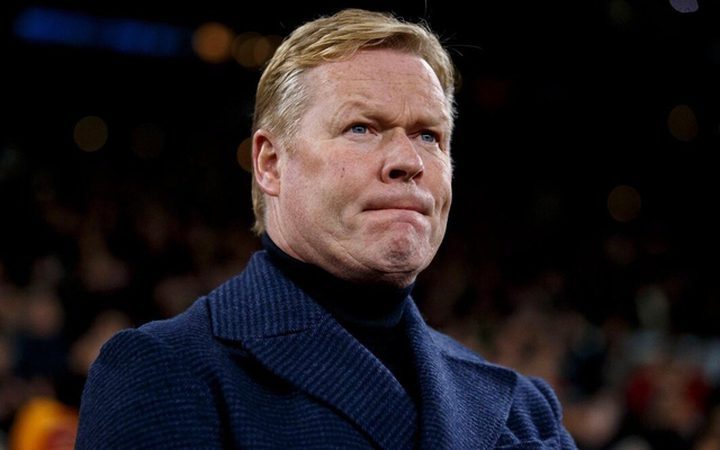 Coman: Facing Paris is a difficult match, but we win.

"First, we are very excited about the Champions League matches, and we know for a long time that it would be a very difficult confrontation, because they have a strong team, and they will be two great games," Coman said in a press conference.

He added, "I remember what I said after the draw, I believe in the team and the players, and I was clear about the improvement in play and results. We will play these two matches with great ambition, and with improvement and confidence, we can win an important match against a strong team."