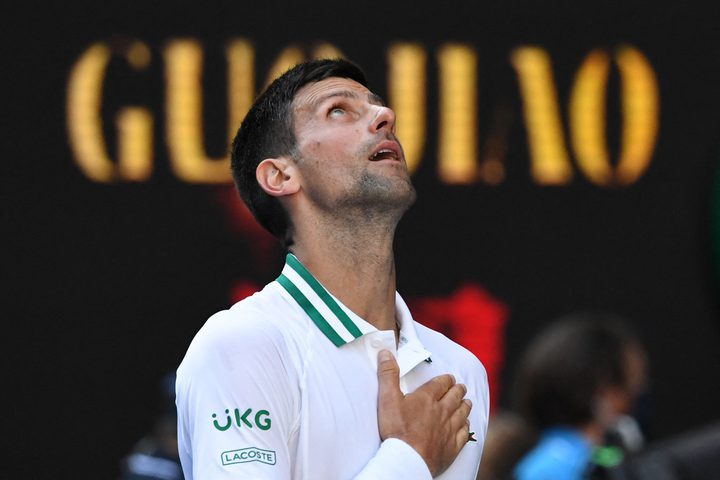 An-Najah News -  Novak Djokovic's reputation as the invincible player at the Australian Open faced a threat to Francis Tiafoe, but the Serbian champion withstood the challenge by going to the third round.

Djokovic is usually not subjected to difficult tests in the early roles in the Grand Slam, but this time he fought an arduous task against American Tiafoe, who revived the memories of his fighting to reach the quarter-finals in 2019.

"A very tough match," said Djokovic on the field in a faint tone after the battle.

He added, "The weather conditions are also difficult, it’s very sunny and warm."

"I would like to congratulate Francis again for a great fight, and it was an amazing match."