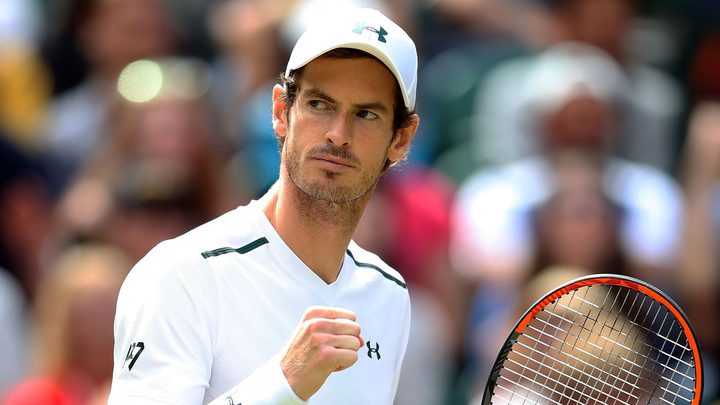 Scottish tennis star, Andy Murray has been infected with Coronavirus

An-Najah News - "STV" television network reported today that Scottish tennis player, Andy Murray has been infected with Coronavirus, adding that he is in good condition. The Scottish TV Network said Murray was in self-isolation and was still hoping to participate in the Australian Open Championship next month. Murray previously topped the world rankings and won three Grand Slam titles before declining in the rankings in recent years due to his injuries.