UAE offers to host the tournament of IPL 2020 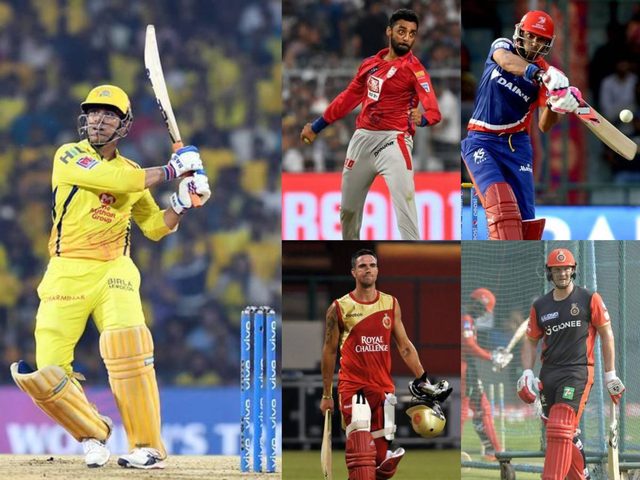 UAE offers to host the tournament

An-Najah News - Since its inception in 2008, the Indian Premier League (IPL) has been a stage for the young Indian players to showcase their talent while rubbing shoulders with the greats of Indian cricket and overseas players, too.

The pre-season auction has been an opportunity for the franchises to reinforce their squads within the purse amount (Rs 85 crore from the 2020 season) allocated to each one of them.

IPL, which was supposed to commence on March 29, has been suspended until further notice now. Various speculations are being made to host the IPL outside India even as the reports unfurled about Sri Lanka expressing its interest to host the tournament. While the BCCI official had refuted those reports, its treasurer Arun Dhumal has confirmed now that the UAE wants to play hosts to the T20 extravaganza.