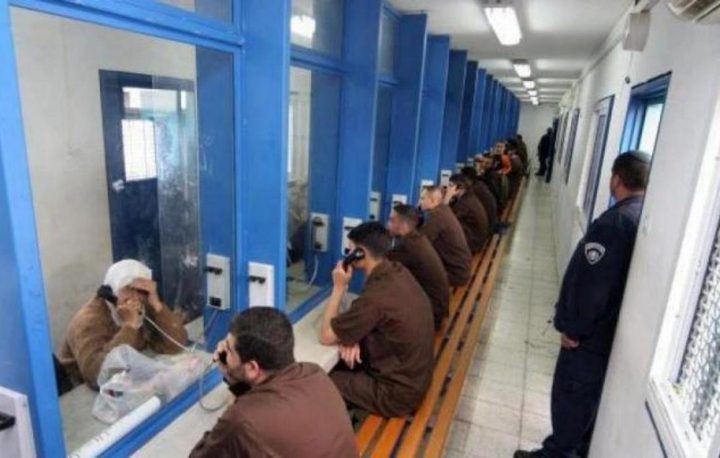 An-Najah News -  Today, Thursday, the Israeli Prisons Authority issued a decision to cancel the of visits of Palestinian families for the Palestinian prisoners in Israeli Jails, as a kind of punishments for prisoners, after the 6 prisoners from Gilboa prison escaped last Monday.

Red Cross informed the prisoners' families of canceling the visits until the end of September, and the Israeli occupation forces issued decisions requiring thousands of forces to search for the Palestinian prisoners.

The spokesman for the occupation forces stated that it was decided to increase the number of Israeli forces who are involved helping police to arrest the  prisoners.

Local sources said that the occupation decided to cancel the family visits scheduled on Sunday, Monday and Tuesday for the families of the prisoners.