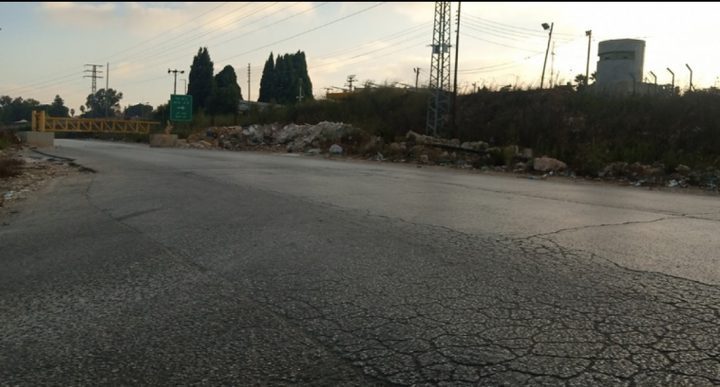 Local sources said that the occupation forces re-blocked the gate and prevented citizens' vehicles from entering or leaving the camp, and passing from Nablus Street adjacent to its entrance, forcing the citizens to take alternative roads to reach Ramallah and Al-Bireh.

It is noteworthy that the occupation reopened the iron gate near the camp about two months ago, until it was closed again.