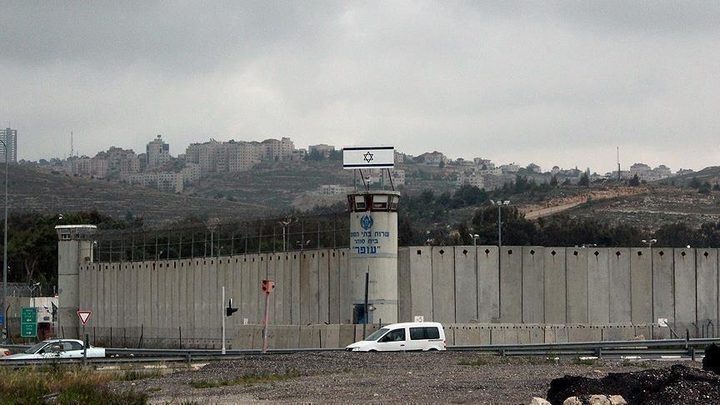 The Hebrew media published a picture of a tunnel used by the prisoners to escape from the prison, noting that large forces of the army, backed by helicopters, are conducting a wide search for them.

It pointed out that the tunnel was dug in recent months, and its length reaches tens of meters, and large forces of the Israeli forces and the Prisons Authority have launched intensive search operations.

According to the newspaper, the attention of the security authorities at this stage is focused on two levels: the first is the fear that some of the six prisoners will try to carry out attacks because of their danger, and the second is the fear that they will try to escape across the Jordanian border.

It noted that Gilboa Prison, which is now under the command of General Freddy Ben Shitrit, has been operating in northern Palestine since 2004, and contains only security prisoners from various Palestinian organizations, and the organizations usually sit in separate wings according to their organizational affiliation.