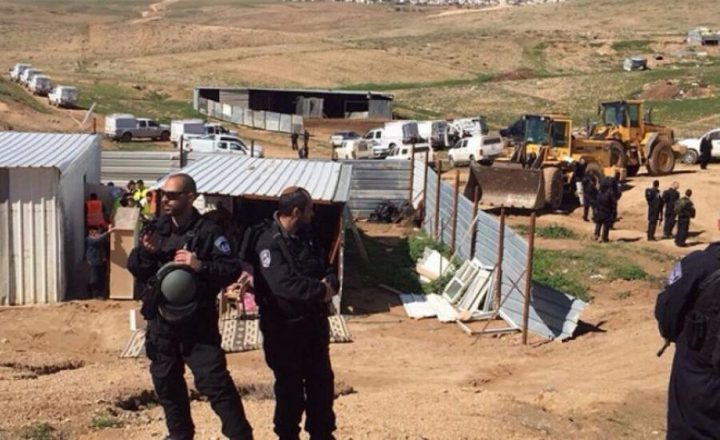 An-Najah News - The Israeli occupation forces handed over 4 notices to stop work and construction in the "Al-Marahat" area, west of Salfit.

The mayor of Salfit, Abdel Karim Fattash, said that the occupation forces stormed the area and handed 4 notices to the farmers, including three notices to stop work on land reclamation, owned by the citizens Mahyoub Al-Zeer, Rayan Al-Jama’ini and Wael Al-Khuffash, and to stop building warehouses owned by Ali Shehadeh Odeh, on the pretext that it is a reality. In area "C".