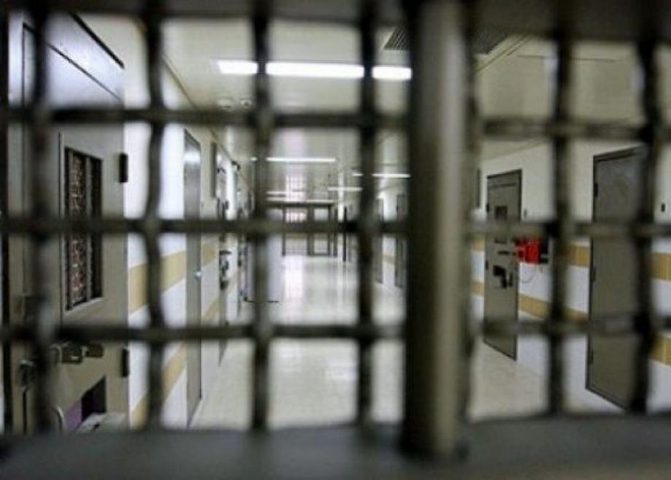 The spokesman for the Detainees and Ex-Detainees Affairs, Hassan Abd Rabbo, said that the occupation prison administration continues to abuse the striking prisoners by transferring them to solitary confinement in different prisons and not allowing lawyers to visit the strikers.

In an interview with Voice of Palestine radio, Abed Rabbo said today, Tuesday, that the prisoner Salem Zaidat suspended his hunger strike after an agreement was made with the occupation prosecution to release him on the fifteenth of next November and not to extend his administrative detention.