61 days of hunger strike may lead to his death! 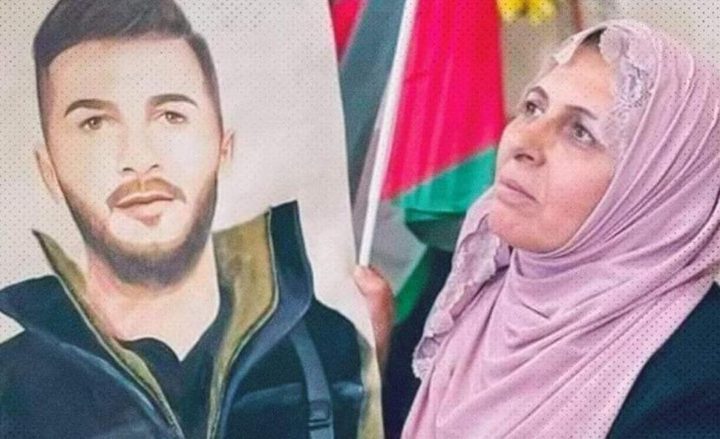 An-Najah News - The media advisor to the Prisoners Affairs Authority, Hassan Abd Rabbo, confirmed that prisoner Ghadanfar Abu Atwan suffers from a severe shortage of fluid in the body, and this would expose the functions of his vital organs to obvious shortcomings.

Abd Rabbo explained that this may lead to paralysis and disability, or to rise as a martyr suddenly due to health setbacks, in addition to cases of muscle wasting, fatigue, stress, permanent headaches, and he still refuses to obtain supports and solutions.

He pointed out that the prisoner Ghadanfar has lost more than 15 kilograms of weight, in addition to tachycardia, unable to speak and move, and struggles with psychological and nervous pressure as a result of the deterioration of his health, and abuse by the occupation authorities and their intelligence forces when they refuse to release him, and transfer him to aPalestinian hospital, especially after the Occupation Prosecution issued a decision to suspend and freeze his administrative detention, but they keep him detained inside the "Israeli Kaplan" hospital.

Abd Rabbo called for urgent intervention to save the life of prisoner Abu Atwan.

Prisoner Ghadanfar Abu Atwan, 28, continues his open hunger strike for the 61st day in a row, amid warnings of the deterioration of his health.