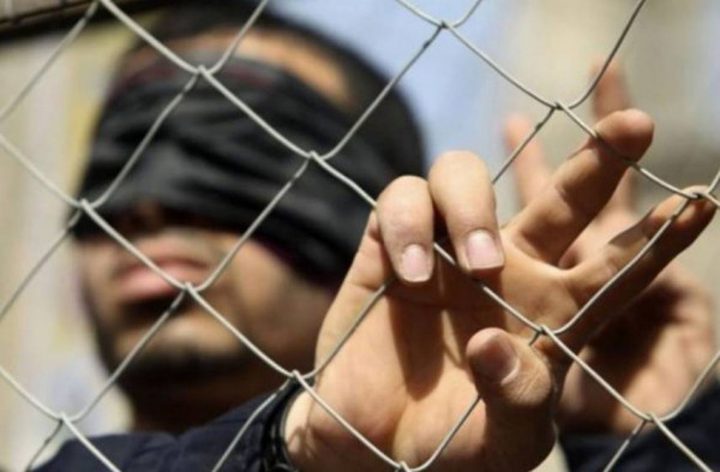 The Authority of Detainees and Ex-Detainees Affairs stated, in a statement, today, Sunday, that the prisoner Abu Atwan, (28 years old), from Hebron, has been on a hunger strike for 47 days, in refusal of his administrative detention, while the occupation is holding him in “Kaplin” Hospital.

As for the prisoner Jamal Al-Taweel (59 years), from Ramallah, he continues his strike for the 18th consecutive day, demanding the freedom of his daughter, journalist Bushra Al-Taweel, who is administratively detained in the occupation’s prisons, and the occupation continues to hold him in the cells of “Hasharon” prison.

Meanwhile, the prisoner Khader Adnan (43 years old) from Jenin continues his strike for the 22nd consecutive day, in refusal of his administrative detention.

The Commission held the occupation and its organs fully responsible for the fate of the striking prisoners, calling for their support towards the occupation.