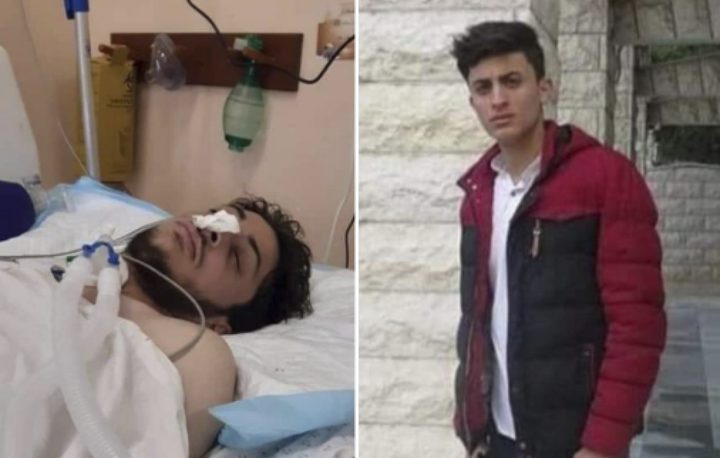 According to family sources, the young man, the martyr Al-Ajla, was seriously injured, and continued to receive treatment in the care department of Al-Shifa Hospital, where he was injured on May 15/2021, as a result of the bombing that targeted a group of citizens.

"Israel" launched a major aggression on the Gaza Strip, which lasted for 11 days, where more than 250 martyrs, most of them women and children, were martyred, while causing massive damage to the economy and infrastructure.