Gaza receives 3 trucks of medicines and medical supplies from Morocco 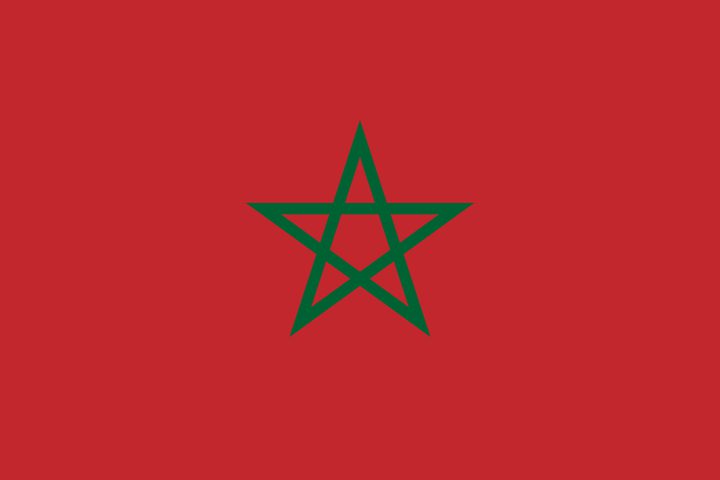 Gaza receives 3 trucks of medicines and medical supplies from Morocco

An-Najah News - 3 trucks of medicines and medical supplies provided by the kingdom of Morocco reached the Ministry of Health centers in the Gaza Strip.

The adviser to the minister of Health Dr. Fathi Abu Warda conveyed to the ambassador of Morocco to Egypt, Ahmad Al-Tazi, the gratitude of Dr. Mai Al-Kailah to the king, and people of Morocco for this assistance in light of the sever conditions that Gaza is going through due to the ongoing Israeli aggression.

The aggression on the Gaza Strip continues for the 11th day in a row, which resulted in 227 martyrs, including 64 children, 38 women, and 17 elderly people, and other 1620 injuries, most of them are children and women.

In the West Bank, the aggression resulted in 5164 injuries, and 26 martyrs, including 4 children.