A young martyr in Jenin succumbed to his wound, by the Israeli occupation bullet. 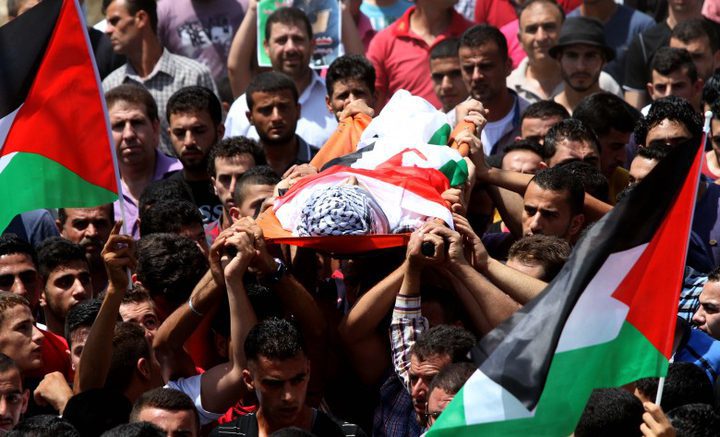 An-Najah News -
Today, Thursday, the Palestinian Ministry of Health announced the death of a young man from Jenin, from his wounds sustained on Tuesday.

The medical sources at Al-Razi Hospital in Jenin announced this morning that the young man, Montaser Mahmoud Zaidan, was martyred, succumbing to his severe injury.

It is noteworthy that the continuing escalation of the occupation in the West Bank resulted in the rise of 27 martyrs, including 4 children, 5,164 wounded, and 1,108 injuries.

Meanwhile, the continued aggression of the occupation on the Gaza Strip continues for the eleventh day in a row, resulting in 227 martyrs.