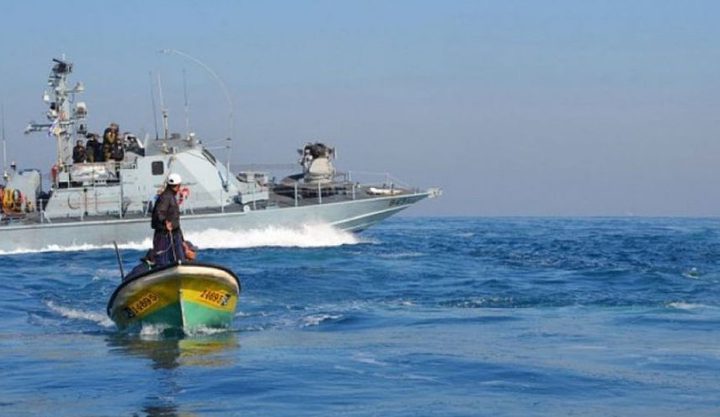 An-Najah News - Today, Monday occupation navy attacks the boats of the fishermen in Gaza Sea and opened the water hoses on them.

Local sources reported that occupation forces boats shot fire on the boats of the fishermen, on three miles of the sea of Al-Sudania area northwest of Gaza and opened water hoses on them, causing damage to at least a fisherman boat.

Occupation marine boats intend to disturb the lives of fishermen in the Gaza Sea and prevent them from practicing the profession of fishing.