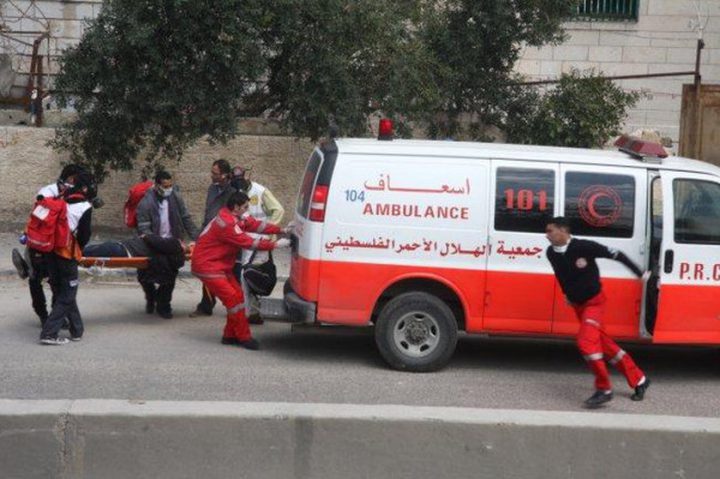 The director of ambulance and emergency in Bethlehem, Abd al-Halim al-Jaafra, stated that the Red Crescent crews rushed to the scene of the accident in the city of Beit Jala and dealt with two moderate injuries, and they were transported by two vehicles belonging to the Red Crescent to Beit Jala Hospital.

Jaafara added that what happened was the workers' attempt to demolish a wall in one of the houses, which led to part of the roof falling on two of them and wounding them.