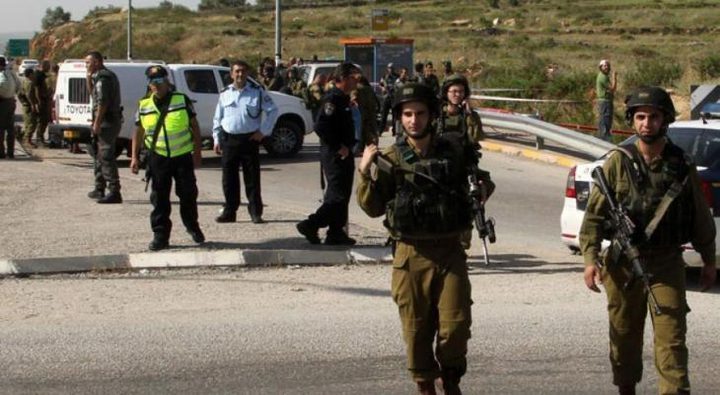 Security sources reported that the occupation forces had set up a military checkpoint at the northern entrance to the town of Tuqu ', east of the governorate, and checked citizens' identities and obstructed their traffic.

It is noteworthy that the town of Tuqu 'is constantly exposed to the attacks of the occupation forces, represented by night raids, arresting citizens, and setting up barriers at the entrances to the town from time to time, and preventing urban expansion in it.