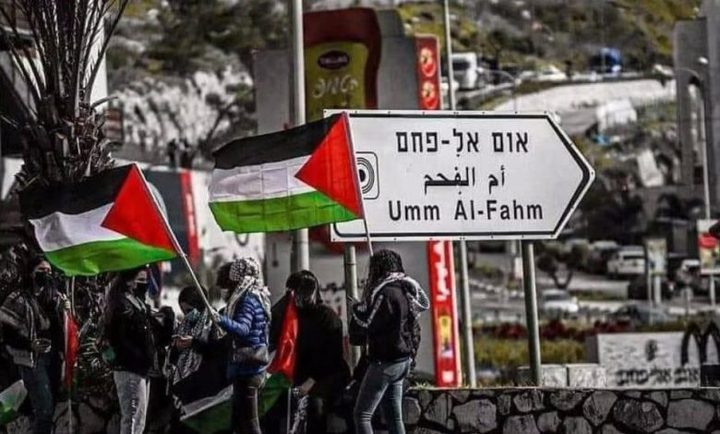 An-Najah News - On Sunday morning, the Israeli forces  arrested Hussam Adel Ighbariah, 45, from the town of Umm al-Fahm, searched his house and tampered with its contents, on the grounds of his participation in the penultimate Friday of Anger 7 demonstration against violence, crime and police complicity.

The Israeli police are still raiding and searching homes in Umm al-Fahm. Others are expected to be arrested today.

A number of the residents of Umm al-Fahm emphasized that these arrests and prosecutions were nothing but attempts to intimidate young people who demanded to live in safety living conditions, curb violence and crime, and the Israeli forces , instead of combating violence and crime, exercised their power against peaceful demonstrators.