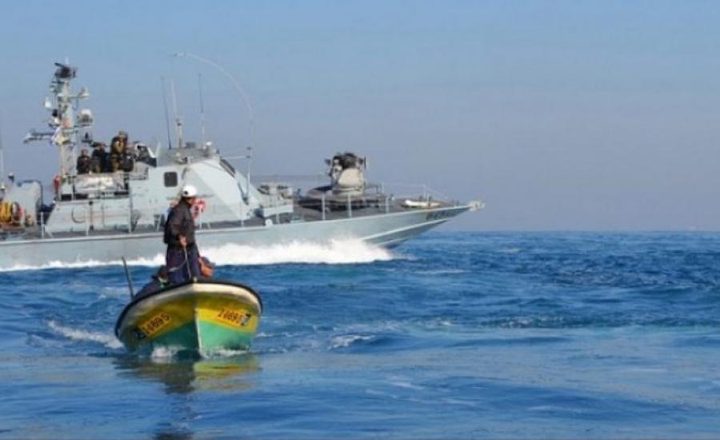 The occupation forces stationed in watchtowers and military vehicles in eastern Khan Yunis attacked farmers, their farmlands and sheep herders in the east of the city with bullets and stun grenades, forced them to leave the lands and return to their homes, without any reported injuries.