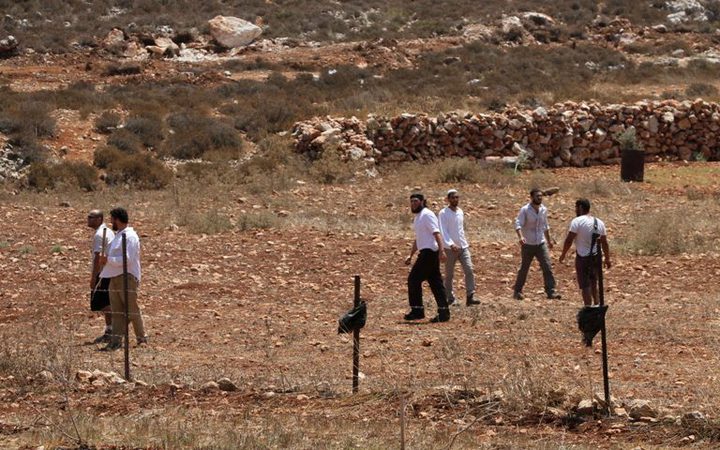 Settlers from Eli and Shilo settlements gathered at the main street and hurled stones at Palestinian vehicles driving at the road.

The attacks occurred in full sight of Israeli occupation soldiers who did nothing to stop the attack and rather set up two checkpoints and forced Palestinian drivers to use alternative routes.

There has been an increase in settler-related attacks against Palestinians and their properties during the past few week.

Settler violence against Palestinians and their property is commonplace in the West Bank and is rarely prosecuted by Israeli occupation authorities.