Israel detains 19 Palestinians during raids in the west bank 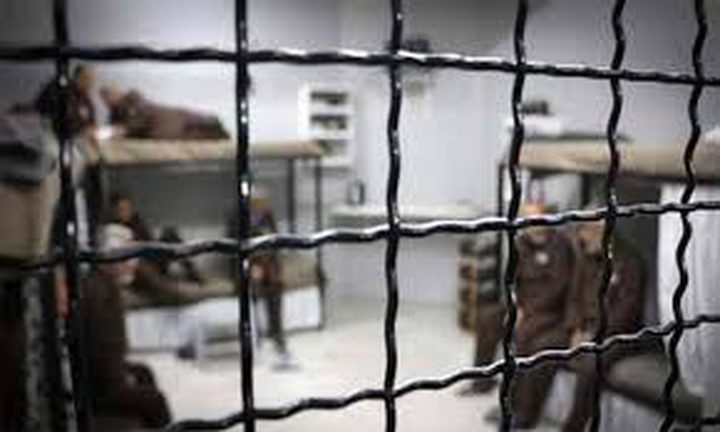 The raids triggered confrontations during which soldiers opened fire towards local youngsters. No injuries were reported though.