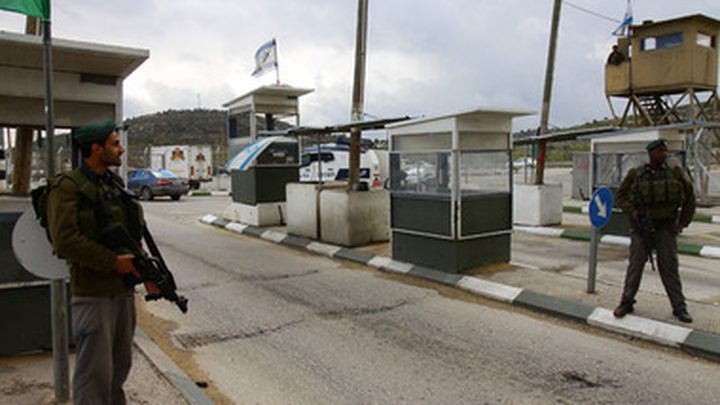 An-Najah News - Local resources from family and Hadassah Hospital in West Jerusalem have confirmed the death of the Palestinian who was earlier shot and critically injured near a checkpoint east of Jerusalem.

The family confirmed that Noor Jamal Shuqeir, 37, from the Silwan neighborhood in East Jerusalem, has died at Hadassah hospital.

Shuqeir was taken to Hadassa after he was shot near what is known as the Zayyem checkpoint.

Soldiers manning the checkpoint opened fire at a vehicle near the checkpoint in yet unclear circumstances fatally injuring Shuqeir, who was driving the car. 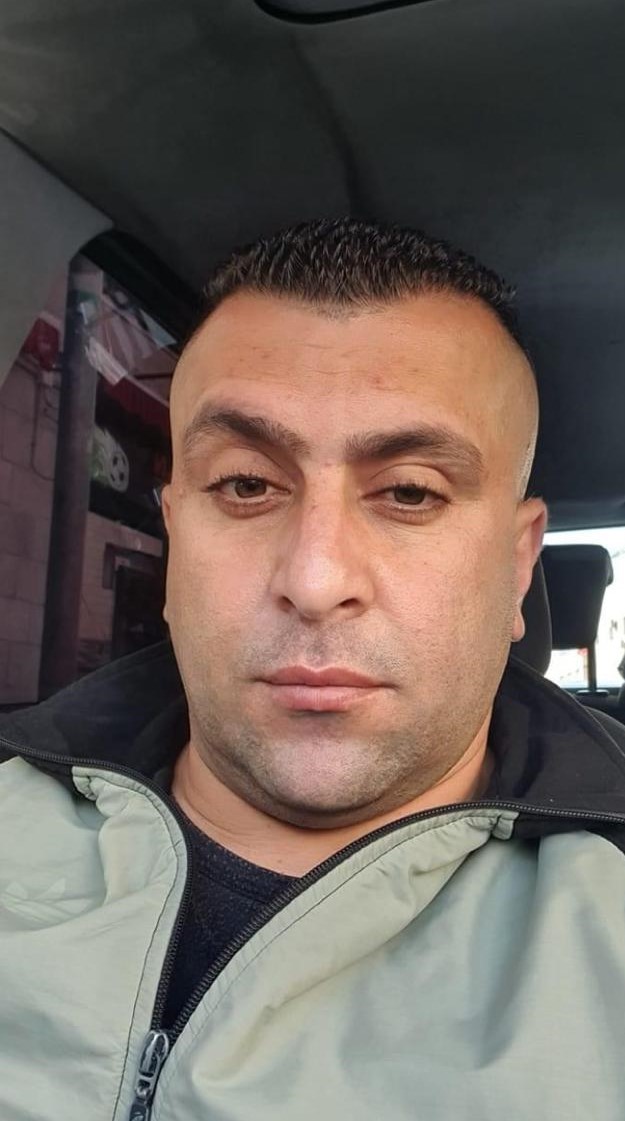