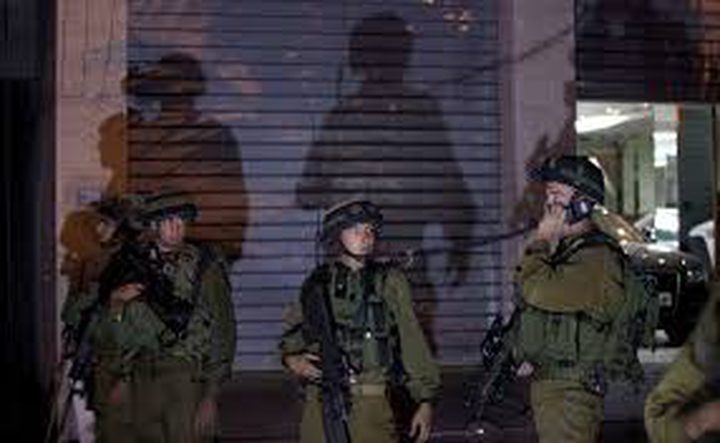 In Ramallah district, PPS confirmed a similar military raid in Kobar village, northwest of the city, resulting in the detention of another.

Israeli forces frequently raid Palestinian houses almost on a daily basis across the West Bank on the pretext of searching for "wanted" Palestinians, triggering clashes with residents.