Settlers plant Palestinian land in order to seize it 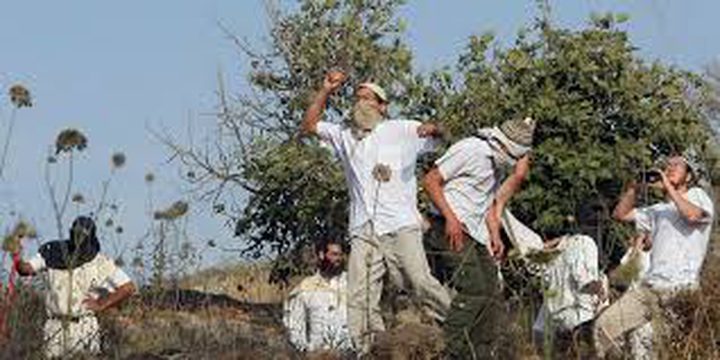 An-Najah News -  According to local activists, Israeli settlers planted trees in a Palestinian land belonging to As-Sawiya village near Nablus city as a means to forcefully seize it.

He added that the settlers had uprooted hundreds of trees from this land several years ago.

The village has been a scene of frequent settler attacks, including chopping down dozens of olive trees and wooden electric poles as well as vandalizing utility networks, Settler violence against Palestinians is routine in the West Bank.