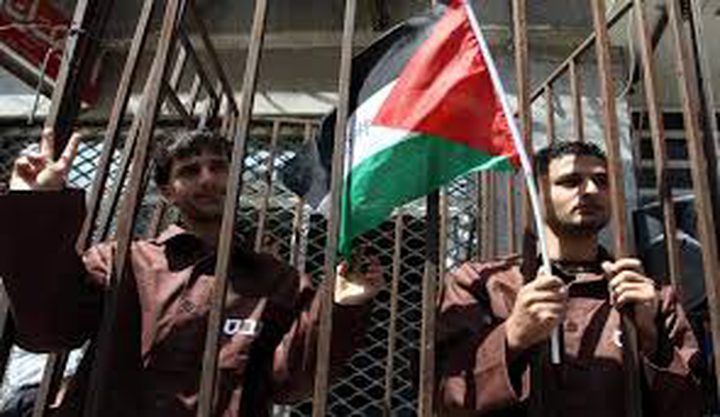 It said the occupation forces detained four Palestinians from occupied East Jerusalem, and Tulkarm after raiding and ransacking their houses in Nur Shams refugee camp, east of the city.

Two Palestinians were  detained including a 13-year-old minor in raids in Arroub refugee camp, north of Hebron.