The occupation prevents the artist Muhammad Assaf from entering Palestine 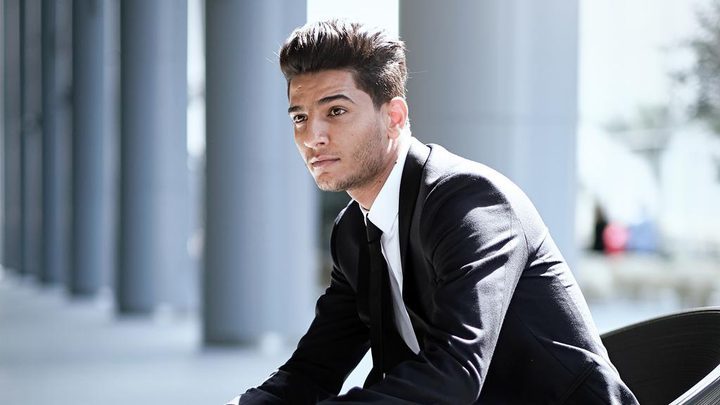 The occupation prevents the artist Muhammad Assaf from entering Palestine

An-Najah News - Israeli Knesset member, Avi Dichter says that "Israel" will no longer permit the Palestinian singer Mohammed Assaf to enter the occupied territories, and will discuss, with the UAE, stopping his “inciting" activities

Assaf, who is from Gaza Strip, obtained the permit as a youth ambassador to the United Nations Relief and Works Agency for Palestine Refugees (UNRWA). UNRWA did not comment on the Israeli decision.

On Thursday, the Israeli newspaper Maariv quoted Likud MK Avi Dichter as saying that the decision came "after the disclosure of videos calling for struggle against Israel."