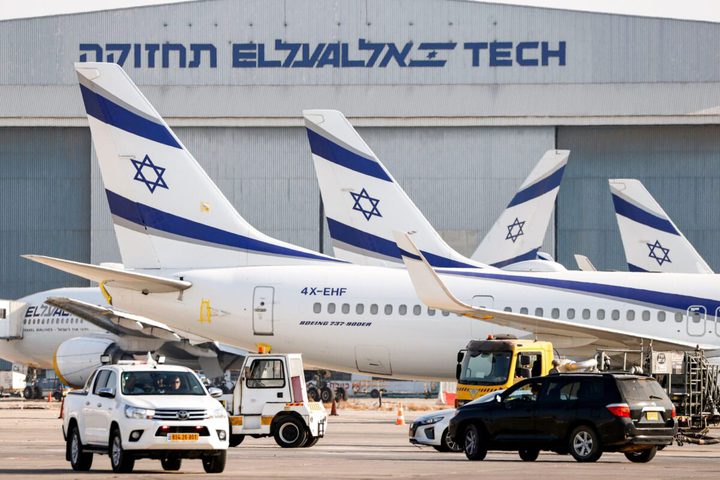 Khalaf Ahmad Al Habtoor, an Emirati real estate tycoon, said, “That’s true, my team and the Israeli team, there were talks approaching each other regarding commercial airlines and charters for tourists".

Israir CEO Uri Sirkishas also announced that he begun the process of obtaining a landing permit to operate direct flights between Tel Aviv and the UAE because as he said Dubai, in particular, was a “very, very attractive” destination, predicting the emirate would prove popular with Israeli tourists and business people.

This comes after US President Donald Trump announced last week that he had brokered a peace deal between Abu Dhabi and Tel Aviv which would see the two establish diplomatic, trade and commercial ties.