333 infections and death cases in Palestine within 24 hours 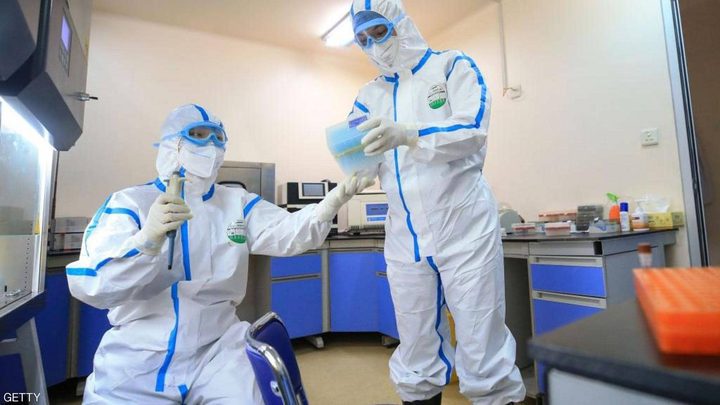 333 infections and death cases in Palestine within 24 hours

An-Najah News - The Palestinian Ministry of Health announced that the recovery rate among those infected with the Coronavirus has increased to 40.8%, the decrease in the active infection rate to 58.6%, and the constant death rate compared to the number of infections at 0.6%, indicating that there are two death cases, 333 new cases of Corona virus, and 769 new recovery cases in Palestine. The ministry added in its daily report, Monday, that the total of active infections decreased to 7881 infected cases, while the total recovery cases increased to 5496, and the deaths to 80 cases, the last was the death of a 46-year-old citizen from Ram town who was affected by the virus, and he was suffering from an illness and had a kidney failure.

She explained that the number of infections in Hebron Governorate continued to decrease on a daily basis, while the recovery rate to rise, as during the last 24 hours there were 270 new recovery cases, while Nablus Governorate recorded 23 cases, 4 cases in Tulkarm, 134 in the Governorate Ramallah and Al-Bireh, 29 in the Jerusalem suburbs, 300 in the city of Jerusalem, 8 in Qalqilya.

And she added that the cases in the city of Jerusalem are still increasing, as the city recorded 180 new cases during the past 24 hours.

The Ministry of Health stated that 13 cases are in intensive care rooms, including 2 on respirators.