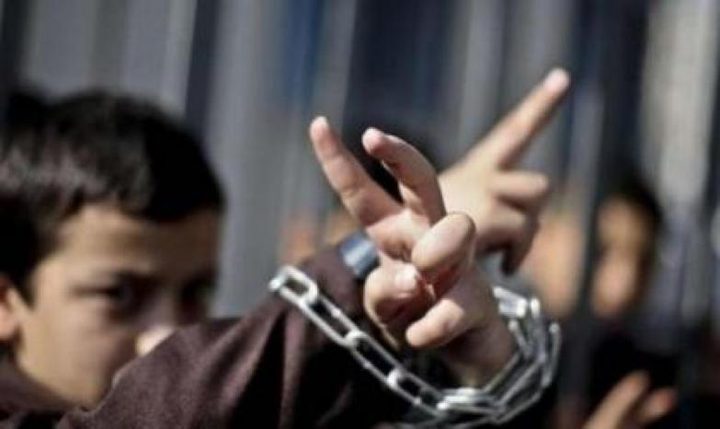 An-Najah News - Jenin -The Israeli occupation authorities sentenced, on Tuesday, to a prison sentence for a child from the town of Ya`bad, southwest of Jenin, with a heavy fine.

The parents of the child, Zaid Ahmed Baajawi, 15, told Wafa that the Military Court in Salem sentenced him to 17 months in prison with a fine of 4 thousand shekels, on flimsy security arguments.

In the same place, the prisoner , the lawyer Mahmoud Al-Saadi from Jenin camp announced today that he will stop drinking water after announcing his open hunger strike for the sixth consecutive day.

This was in protest against his  administrative detention and moving him to Hadarim  prison.