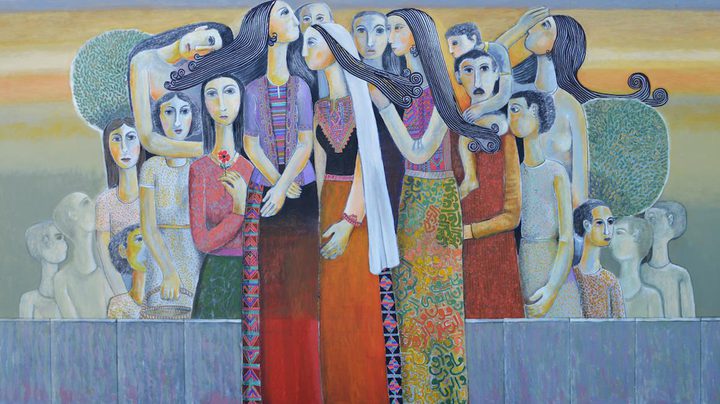 Workshop about Combating Violence against Women

An-Najah News -   the Deanship of Students’ Affairs at An-Najah University, represented by Mrs. Faten Abu Zarour, Social Counselor at the Deanship of Student Affairs, participated in a virtual workshop titled: “Online Gender-Based Violence”. The workshop was held via Zoom platform in coordination with Nessa FM Radio, and the Palestinian Police Spokesman, Luay Irzeiqat.

Mrs. Abu Zarour pointed out that the increased prevalence of online violence against women, the lack of effective measures to prevent and contain it, and the ensuing impunity must be addressed as part of the struggle to eliminate all forms of gender-based violence. She noted that online gender-based violence is targeted harassment and prejudice against women through technology.

She added:" Online gender-based violence can include unwanted sexual remarks, non-consensual posting of sexual media, threats, doxing, cyberstalking and harassment, and gender-based discriminatory memes and posts among other things."

To get a fuller picture of this escalating crisis, Mr. Irzeiqat presented a report that indicates and reflects on the increase of online gender-based violence in Palestine. He has called for information on online gender-based violence. Also, he warned that the growing trend of online violence and abuse against women has accelerated in Palestine and offered policy recommendations for tackling this violence.