A study: Salt increases the risk of infection with Coronavirus 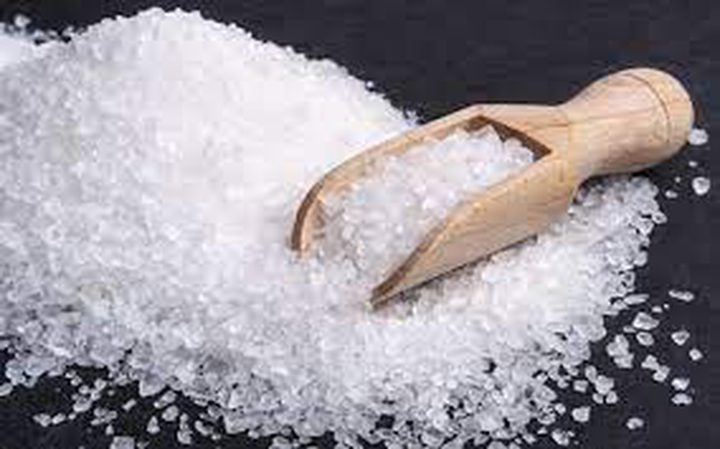 A study: Salt increases the risk of infection with Coronavirus

An-Najah News -  A recent study revealed that the amount of salt that a person eats may make him more likely to get infected with the diseases caused by bacteria, as well as viruses such as the emerging "Corona".

Saprina Jessperger's team examined the "metabolism for immune cells that were exposed to high salt concentrations", and they learned much about how salt affects the  immunity, as it disturbs the respiratory chain, causing the cells to produce less Adenosine triphosphate, as well as consuming less Oxygen, according to the new research.

" Adenosine triphosphate " is defined in the study as " the comprehensive fuel that supplies all cells with energy", providing energy to strengthen muscles and regulate  metabolism, which means that if the high level of sodium in the body causes the lack of the supply of Adenosine triphosphate, it will affect the way the white blood cell growth, which is largely responsible for the body's immune response.