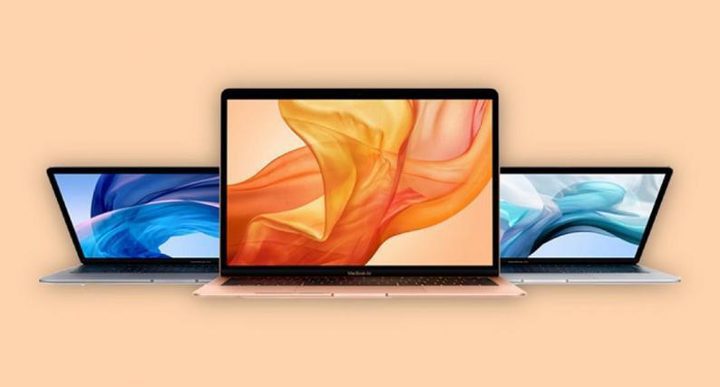 An-Najah News - Apple announced the launch of a new Mac in vibrant bright colors, at its first event this year, and unveiled a number of products.

The giant tech company announced the launch of the "Mac" in several colors, including red, blue, purple, orange, yellow, silver and green.

"Apple", provided the modern Mac devices with the "M1" chip, which is the most advanced among processors, and did not use the "Intel" processor.

Reports stated that the recently announced Mac has a thinner aluminum design, and the company explained that it had reduced its size by 50 percent.

Apple reported that  Mac would be much easier to use thanks to the small size, in which the screen size reaches 24 inches

The quality of the camera has been improved, according to the company, and is now able to record 1080p video under low light.

Meanwhile, the accuracy of the "Mac" computer reaches 4.5K, while the device is equipped with a magnetic charging connector inspired by previous "Apple" experiences, specifically from the "MagSfe" wireless charger.

The update included the keyboard in the device by adding the "Emoji" button, in addition to the fingerprint sensor.

Meanwhile, Mac keyboards and the mouse will be presented in the same color of the device.