Men should drink more water than women, here why! 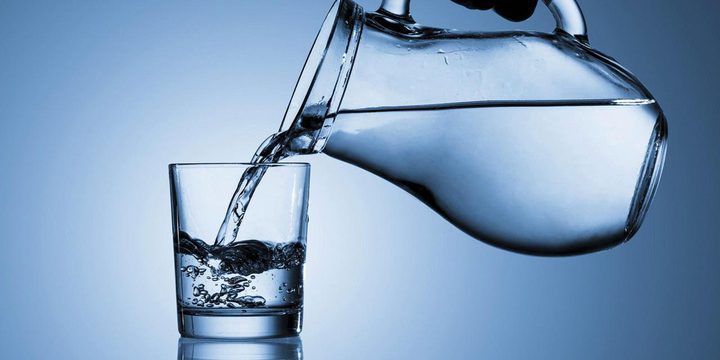 Although government guidelines suggest drinking 8 to 10 cups of water per day, factors such as size, temperature, and activity levels can make a big difference in the amount of water that should be drunk.

As a rule, one tends to get about 20% of water through food.

So as a general rule, health officials advise you to drink about two liters of water per day. But if you feel dehydrated, it is best to listen to your body and drink more water.

Water also helps fight infection because it works to eliminate toxins, and also clean your skin.

The easiest way to check if you are drinking enough water is to track the color of your urine, If it’s clear or pale then you drink enough water. And if it is dark yellow, this means that you do not drink enough.