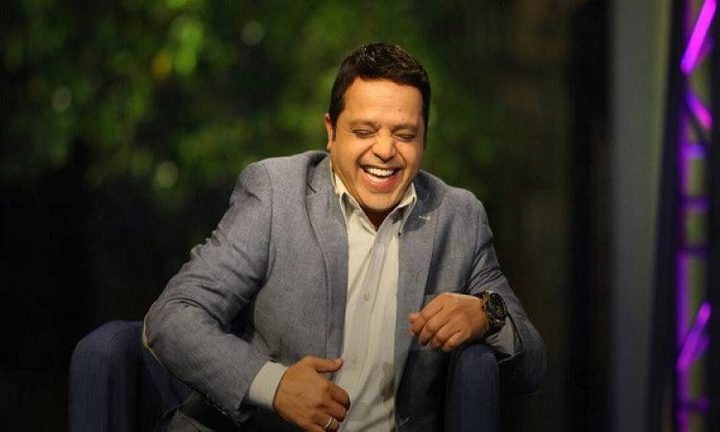 An-Najah News -  The Egyptian comedian actor, Mohamed Henedy, published a post on Facebook, challenging the Belgian star Jean-Claude Van Damme about a fighting match between them at the foot of the Pyramids of Giza.

Henedy said to Van Damme in a post on "Facebook": "I am still on my word, a match without laws, in the cage of "Hell 'n Seal".

But Henedy, in his humorous style, set one condition for holding the combat match, which is that Van Damme would fight it in front of him while he was "hands tied."

Afterwards, Van Damme wrote to his fans on Facebook: "I received an invitation to a combat match, Hell 'n Seal, to fight the greatest comedian in the Middle East, what do you all think, should I accept the challenge?"

It was not clear if Henedy's invitation to Van Dam was just a foreplay on social networking platforms, or just a prelude to a work of art that would bring them together.