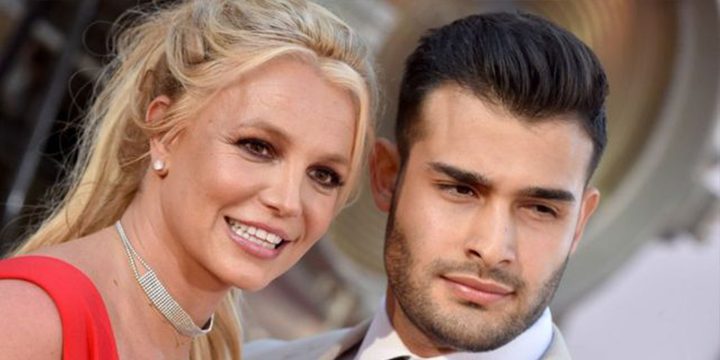 According to the British newspaper "Mirror", the engagement ring bears a unique diamond, the size of 4 carats, and its value is 70,000 dollars.

Spears posted on "Instagram" a video of her fiancés showing off their engagement ring, and Asgari posted a photo of the ring.

The ring features a solitaire studded with pavé diamonds, and also bears a romantic gesture represented by the inscription "lioness," which is the nickname Asghari gives to Spears, who is fighting a legal battle to end her father's 13-year guardianship, which controls her personal and financial life.

Spears revealed that the terms of the agreement prevented her from marrying Mr. Asgari, or having more children.

Guardianship arrangements were imposed in 2008, when concerns were raised about the singer's mental health.

Spears was married twice and had two children from her last marriage, then divorced in 2007.

Last week, Spears' father filled out papers to end guardianship, which his daughter has sued for twice in the past two years. The star described her father's treatment of her as "cruel" and expressed to the judge her desire to file a complaint against him for "exploiting guardianship."