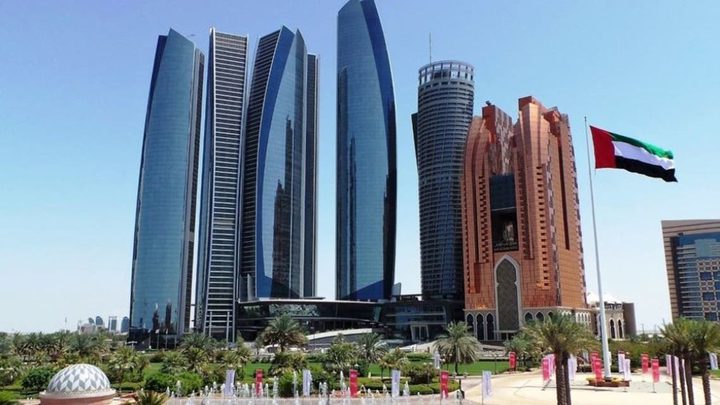 An-Najah News -  The UAE capital, Abu Dhabi, topped the list of the safest cities in the Middle East and Africa, according to the Safe Cities Index 2021 issued by the Economist Intelligence Unit.

The office pointed out that Abu Dhabi "topped the rankings at the regional level in all four axes of the Safe Cities Index since 2015".