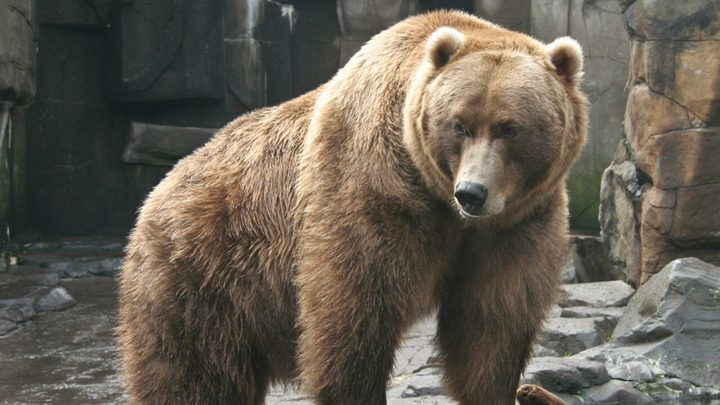 An-Najah News - A video of a cat confronting a bear in the woods, in defense of its owner, was going viral on social media and YouTube platform.

The published video showed the black cat taking the attack position, waiting for the bear to come in the middle of the forest, as the cat sending warning sounds to the bear not to get closer.

The owner of the cat said that the cat "Faseh" had protected him from the danger of the bear.

The cat owner indicated that the bear tried to confront and this was evident through his offensive and tactical moves to frighten the cat "Faseh", but the latter remained standing and steadfast and was able to confront the bear and force him to go away.