Snapchat fixes the problem of the new update 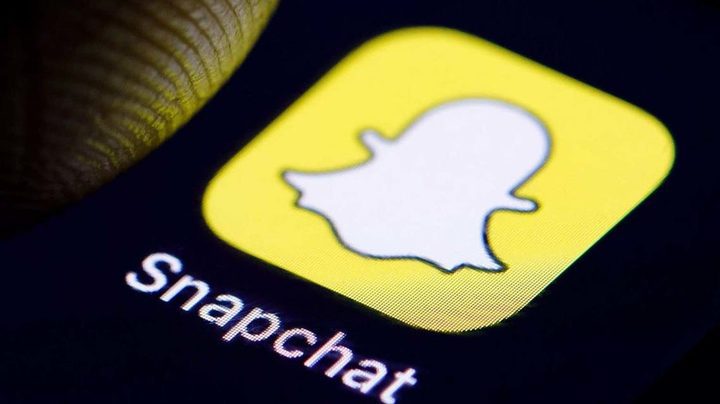 Snapchat fixes the problem of the new update

An-Najah News - Snapchat announced today, Tuesday, that it resolved a problem in the new update of the application that prevented the users from using it.

The company said in a tweet on its Twitter account: “The problem is already fixed, if you are still facing a problem, please manually update to version 11.34.1.35 in the App Store.”

Users in different regions of the world announced that their Snapchat accounts had been disabled, as they had failed to access it directly, after downloading the new update.