Harry enters the field of television ... a project that brings together the Duke of Sussex with Oprah Winfrey 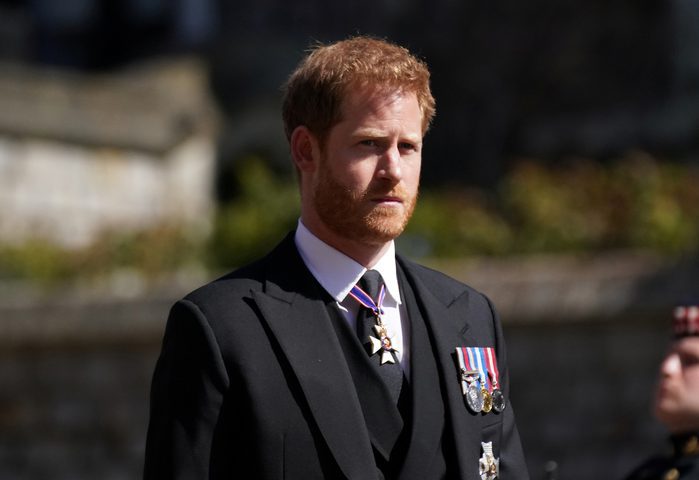 Harry enters the field of television ... a project that brings together the Duke of Sussex with Oprah Winfrey

An-Najah News - American presenter Oprah Winfrey said Prince Harry is working with her on a new TV show on mental health that will air later this month.

Winfrey spoke about the project during the "The Drew Barrymore Show" on CBS, where she said that she and the Duke of Sussex are working on a "mental health series" aimed at helping people live "the best life possible".

Winfrey appeared on the show with psychiatrist Bruce de Berry, who provided his advice on the project that will be shown on "Apple TV".

She said, "I just want to say that for the past two years Dr. Berry and I along side Prince Harry and Apple, have been working on this mental health series that will be released in May on Apple".

Earlier, Harry confirmed that he has been working on the program for several months.

In an Instagram post, Harry said: “This dynamic multi-part documentary series will focus on both mental illness and mental wellness, inspiring viewers to have an honest conversation about the challenges each of us faces, and how to equip ourselves with the tools that allow us to not just survive, but also to flourish”.

He added that this commitment depends on the long-term work of the Duke of Sussex on mental health issues and initiatives, as he openly shared his personal experience and advocated for those suffering silently, enabling them to receive the help and support they deserve.