On his eighties, he breaks records 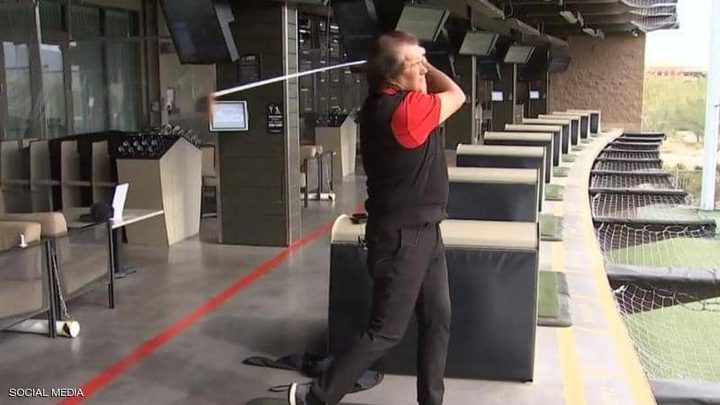 On his eighties, he breaks records

An-Najah News - Some people believe that if one of them is over the age of seventy, his place is a shelter for the elderly or sitting at home, but an American man from Arizona rejected that idea.

It was the golf player, Bob Kurtz (79 years), who broke the world record in this game, which requires a clear physical effort. And he has more skill and fitness than those of his half-life.

Some call him the "Iron Golfer" because of the intensity of the hitting he takes.

Kurtz carried out 1050 strikes that covered a distance of 180 meters, and settled inside small pits with a distance of several meters, which made him break the record recorded in this tournament, all within 12 hours, as the previous number was 1000 strokes.