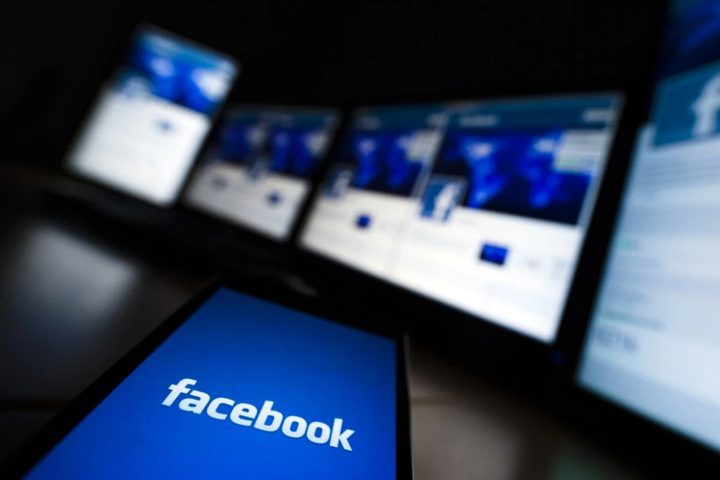 An-Najah News - Facebook is preparing to launch a service for people leaving prison and preparing to reintegrate into their community.

The agency "Bloomberg" reported that Facebook will launch a new application called "Re-Entry", highlighting that it will be based on the slogan "Preparing for life after imprisonment ... with community support."

This service was exposed with a "mistake", after a "story" appeared in the accounts of some users in "Instagram", inviting them to use and evaluate it.

"We have been exploring various ways to help those who live in marginalized communities," a Facebook spokeswoman said in a statement.

It added, "We wanted to test the service internally, but the story was published to the public ... and we deleted it as soon as we knew what happened."

"The company is building products to promote racial justice," Facebook CEO Mark Zuckerberg said last summer. A new "Re-Entry" app may be part of this project.