The famous Lebanese musician passed away at his 83 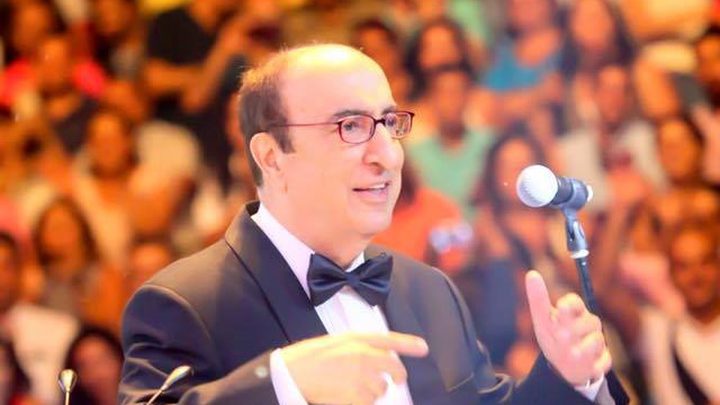 The famous Lebanese musician passed away at his 83

An-Najah News - Lebanese media reported the death of Lebanese musician Elias Rahbani on 5th of this January. The late artist, born in 1938, is the younger brother of the late two brothers, Asi and Mansour Rahbani.

Elias Rahbani is a music composer, arranger, songwriter, and orchestra conductor. He composed more than 2,500 songs 2,000 of them Arabic. He composed soundtracks for 25 films, including Egyptian films, as well as serials, and classic piano plays.

Rahbani, born in the city of Antelias in Mount Lebanon, is married to Mrs. Nina Khalil and has two sons, Ghassan and Jad, who are well known in the field of art and the music industry in Lebanon and the Arab world.