Did Princess Diana expect her death? 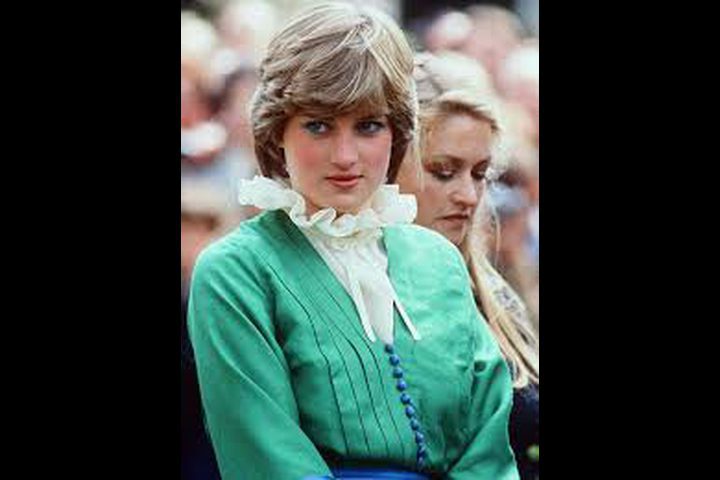 Did Princess Diana expect her death?

An-Najah News - Princess Diana's former secretary revealed that she was so scared for her life, which led her to carry a refrigerator full of spare supplies of her blood.

"In particular, when we're out of the country or in the developing world, we're carrying a small refrigerator full of backup supplies of Diana's blood," said her former private secretary, Patrick Jephson.

Patrick served as Chief of Staff and Private Secretary to the former Princess of Wales from 1988 to 1996, during which time she divorced Prince Charles and was set aside by the monarchy, neglecting her charitable endeavors.