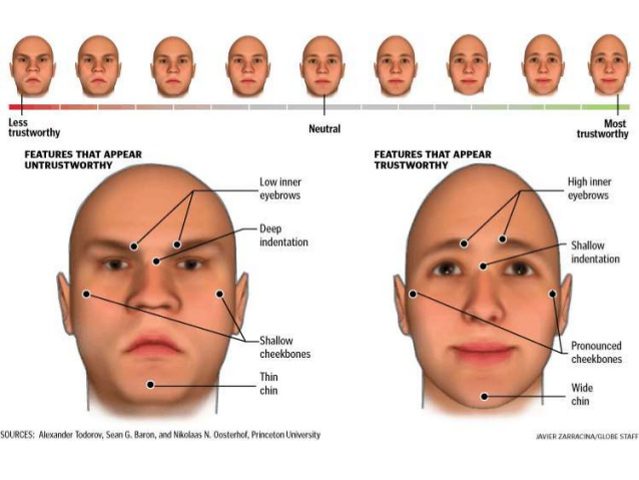 An-Najah News - According to research by the University of York, eyebrows have been crucial to human evolution because it’s how our ancestors first learnt to communicate and work together.

In arriving at their findings, researchers discounted two other common theories for our ancestors’ protruding brow (being that it protected their skull while chewing on tough meals and filled the gap between their eye sockets and brain due to their much larger faces).

The team carried out their study by creating a 3D model of the fossilised skull of Kabwe-1, which lived between 200,000 and 700,000 years ago, which is currently housed at the Smithsonian.

As a result, it’s believed that our ancestors lost their distinctive brow bridges so that they could convey more nuanced messages, such as anger, frustration and recognition.

The study was published in the journal Nature Ecology & Evolution.