4 million and 454 thousand deaths from corona around the world 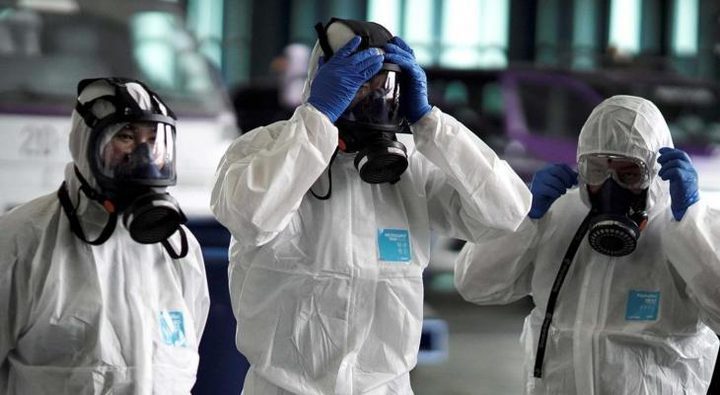 4 million and 454 thousand deaths from corona around the world

An-Najah News - The latest announced global statistics on the “Corona” pandemic, till today, Tuesday, showed that the number of deaths due to infection with the virus reached 4 million and more than 454,000 deaths, while the total number of infections reached 213 million and nearly 339,000 infections.

Statistics showed that the five countries that recorded the highest number of deaths within a single day in the world on Monday were: Indonesia, which suffers from the rapid spread of the virus among its citizens, which recorded (842 deaths), Russia (776 deaths), and Iran (610 deaths), USA (406 deaths), and Vietnam (389 deaths).

USA still leads the world in terms of the highest death toll and total infected cases.