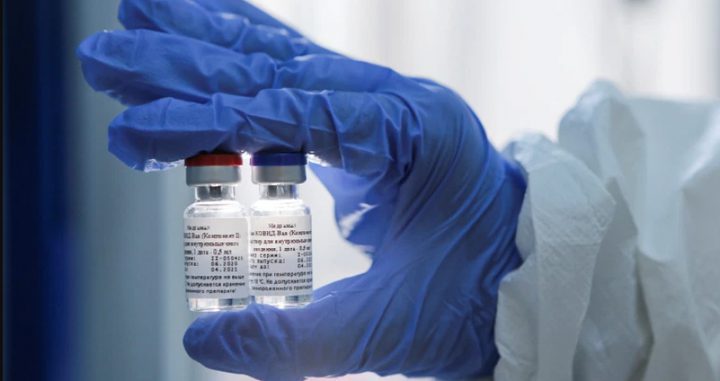 An-Najah News - As of Thursday morning, the Corona virus had killed 3 million and about 963,000 deaths, while the total number of infections reached 182 million, and more than 989 thousand infections, of which 167 million and more than 574,000 patients had recovered.

The statistics indicated that the five countries that recorded the highest number of deaths within a day in the world on Wednesday were: Brazil, which returned to record high daily death numbers (2,127 deaths), India (991 deaths), Russia (669 deaths), Argentina (636 deaths), and Colombia (610 deaths).

The data indicated that the five countries that recorded the highest number of new injuries globally, within one day, were respectively: India (48,878 injuries), Brazil (45,859 injuries), Colombia (27,908 injuries), and Britain, which returned to the list recorded (26,068 injuries and Argentina (22,673 injuries).

The Corona pandemic continues to spread in 220 countries, territories and regions around the world.