Palestine Health Ministry: 3 deaths and 123 new infections with the Coronavirus in Palestine 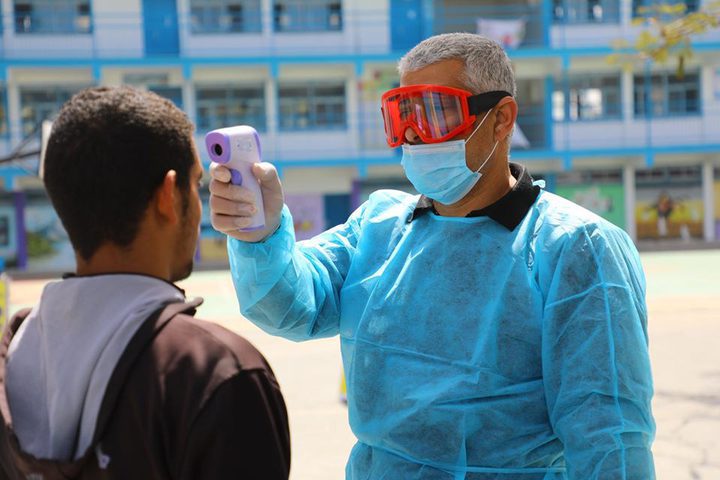 In the daily report on the epidemiological situation in Palestine, Al-Kaila indicated that a death case was recorded in the city of Nablus, and two deaths in the Gaza Strip.

She indicated that the new infections were recorded as follows: Tulkarm 4, Tubas 1, Salfit 1, Bethlehem 2, Jenin 4, Nablus 6, Ramallah and Al-Bireh 3, and the Gaza Strip 102.

It indicated that the rate of recovery from the Corona virus in Palestine reached 97.7%, while the percentage of active infections was 1.2%, and the death rate was 1.1% of the total infections.

The Minister of Health pointed out that there are 13 cases with corona in intensive care rooms, including two cases connected to artificial respirators, while 23 patients are being treated in corona centers and departments in hospitals in the West Bank.

As for the citizens who received the anti-Coronavirus vaccines, their total number in the West Bank and Gaza Strip reached 408,803, of whom 249,272 received the two doses of the vaccine.