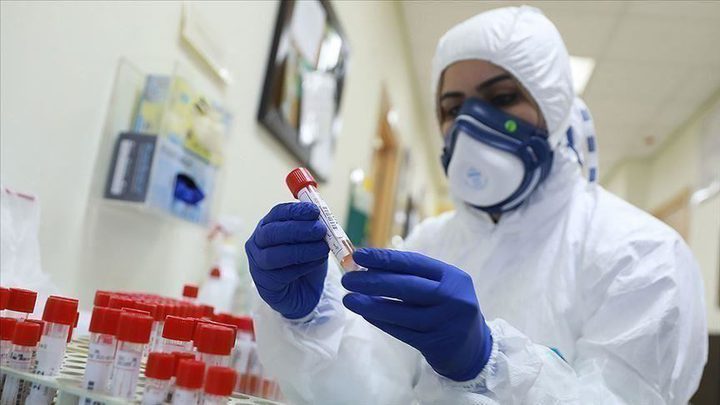 Al-Kailah stated that the rate of recovery from Coronavirus in Palestine reached 97.5%, while the rate of active infections reached 1.4%, and the death rate was 1.1% of all infections.

The Minister of Health pointed out that there are 55 patients in the intensive care rooms, of whom 13 are connected to artificial respirators, while 114 patients are being treated in Corona centers and departments in hospitals in the West Bank.

As for the citizens who received anti-Coronavirus vaccinations, their total number in the West Bank and Gaza Strip reached 279,505, including 196,460 who received the two doses of the vaccine.